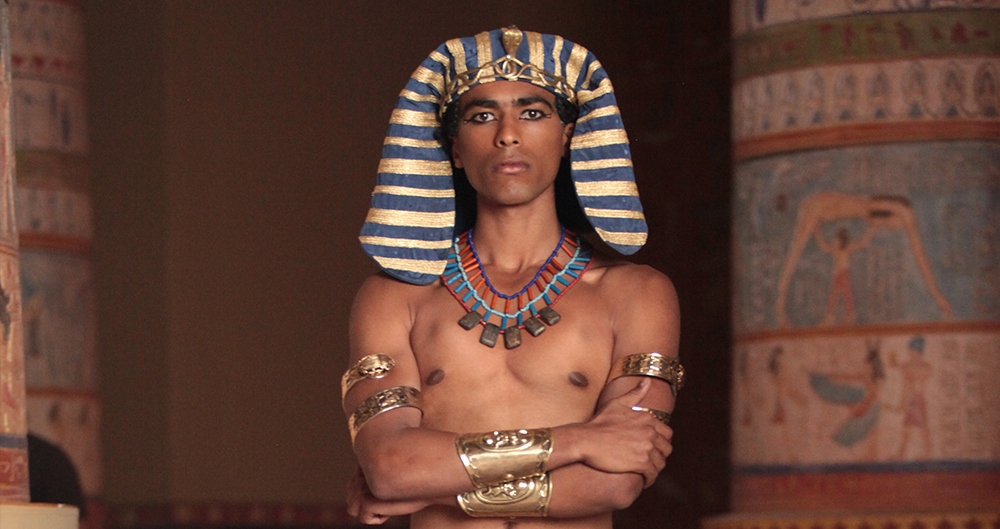 Smithsonian Channel has boarded Ancient Egyptian docu-drama “Secrets of the Pyramid Builders” and will launch the series in the U.S.

The channel has signed on as a co-producer on the six-parter from Vivendi production and distribution arm Vivendi Entertainment and Pernel Media. The 4K documentary series was commissioned by Canal Plus in France, where it will be on its C8 and Planete channels.

The series will take viewers into the heart of the construction of the pyramids and the Great Sphinx of Giza. Shot in Morocco and Egypt, it will have drama and CGI reconstruction elements, as well as interviews with historians and experts.

There will also be a focus on the less-known story of the women and men who lived and worked in the shadow of the pyramid.

“Smithsonian Channel prides itself on bringing ambitious programs to its audience,” said David Royle, the channel’s executive vice president and chief programming officer. “‘Secrets of the Pyramid Builders’ promises a dramatic and revelatory look at the people who engineered one of mankind’s greatest achievements and founded civilization as we know it.”

“We are delighted that Smithsonian Channel has come on board to co-produce ‘Secrets of the Pyramid Builders’ in a deal that will scale up this hugely ambitious docudrama to even further heights, as well as giving it a home in the U.S.,” added Samuel Kissous, president of Pernel Media.