CAN’T STOP media is an independent entertainment content boutique based in London, with a presence in Paris. It produces and distributes both formats and finished programmes. Its expertise ranges from gameshows or primetime family entertainment to blue-chip docu-drama series.

The company’s main strategy consists in sourcing ideas and themes for non-scripted shows from independent creators, co-develop those projects before partnering with channels and platforms to finance and broadcast them in a first territory. Once a show establishes as a hit, CAN’T STOP media rolls it out globally, either for local adaptation or tapes acquisition.

CAN’T STOP media most successful title are gameshows “GUESS MY AGE” (sold in over 18 countries with more than 1,800 episodes produced globally) and “COUPLE OR NOT” (licensed in 4 countries), political factual entertainment format “FACING THE CLASSROOM” (adapted in 10 countries), TF1’s hit shiny floor “THE SECRET SONG” (the world’s most optioned format in 2019 according to K7 Media), factual entertainment show “MUM OF THE WEEK” (8 local adaptations), the satirical puppet show “THE GUIGNOLS” (which  was recently adapted for Fox in the US under the title “Let’s Be Real”) and high end docu-drama series “SECRETS OF THE PYRAMID BUILDERS” (produced by Pernel Media for Canal+ and Smithsonian Channel in the US).

CAN’T STOP media was founded by Matthieu Porte, Arnaud Renard and Damien Porte in 2011. After 4 years of successful operations forging strong relationships with leading global players and licensing shows across the five continents, it was acquired by Vivendi (owner of Canal+) and transformed into Vivendi Entertainment, Vivendi’s unit specialized in the creation, production and global distribution of non-scripted content.

In April 2020, CAN’T STOP Media was relaunched by its founders in order to catch all the market opportunities, while maintaining a strong business relationship with Vivendi and Canal+ as the company is appointed as international distributor of IPs formerly handled by Vivendi Entertainment. 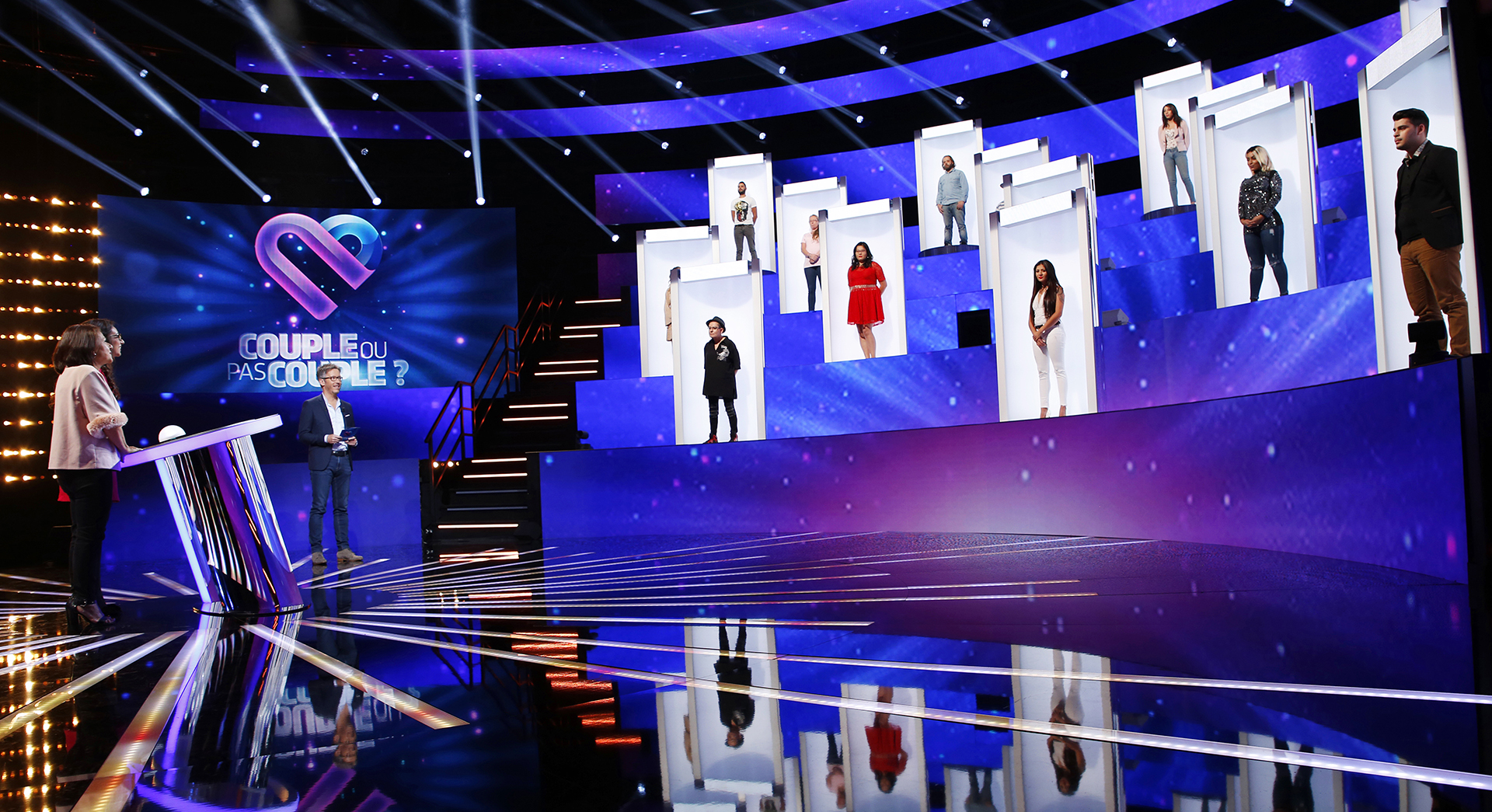