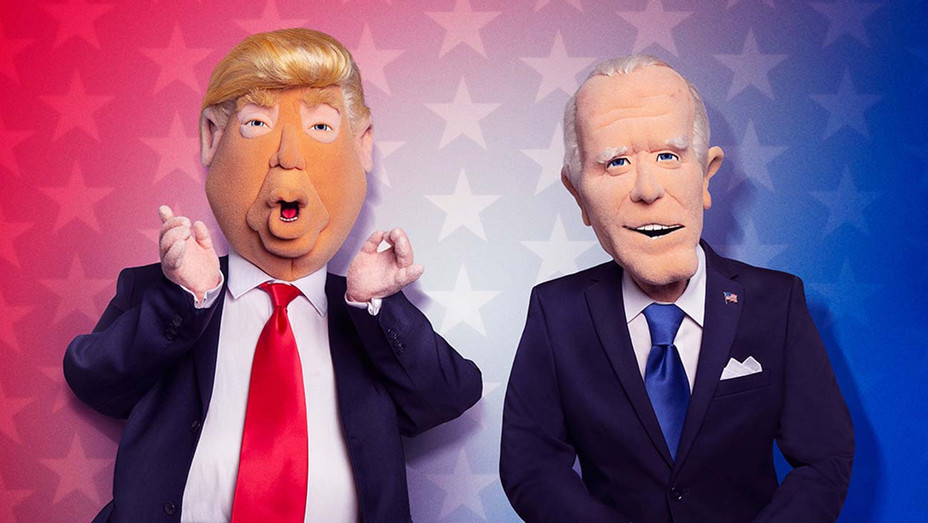 The alternative comedy marks the first collaboration between Fox Entertainment’s scripted and unscripted departments to make it to air. Fox first put in development an American version of Les Guignols more than two years ago. Last summer,  Saturday Night Liveveteran and Triumph the Insult Comic co-creator/star Robert Smigel was brought in to spearhead the project.

“Robert Smigel is a uniquely gifted creator, and, as the election approaches, we are so excited to be working with him on bringing a new take on the current discourse taking place across the political spectrum,” said Michael Thorn, President of Entertainment, Fox Entertainment, and Rob Wade, the company’s President of Alternative Entertainment and Specials. “This project also marks an important partnership for our scripted and unscripted departments, and we hope this is but the first in a long line of collaborations between our two teams.”

Deadpanned Smigel, “I am a uniquely gifted creator, and, as the election approaches, they are so excited to be working with me on bringing a new take on the current discourse taking place across the political spectrum. Oh, yeah – for me to poop on.”

Thorn has been pursuing three tracks in the network’s comedy strategy: traditional 22-episode a year comedies like Last Man Standing, alternative comedies, like Let’s Be Real and the Fred Savage talk show What Just Happened?,! and single-camera events like The Moodys.

Let’s Be Real is produced by Propagate in association with Fox Entertainment. Smigel serves as writer and executive producer on the special. Ben Silverman, Howard Owens and Kevin Healy are executive producers on behalf of Propagate; Gerald-Brice Viret for Canal+, where Les Guignols aired for decades. Arnaud Renard and Matthieu Porte of Can’t Stop Media also executive-produce. Rachael Field serves as a producer. Bruce Leddy is directing the special whose puppets were created. by Puppet Heap.