Kanal 2 to play Guess My Age in Estonia (C21 Media) 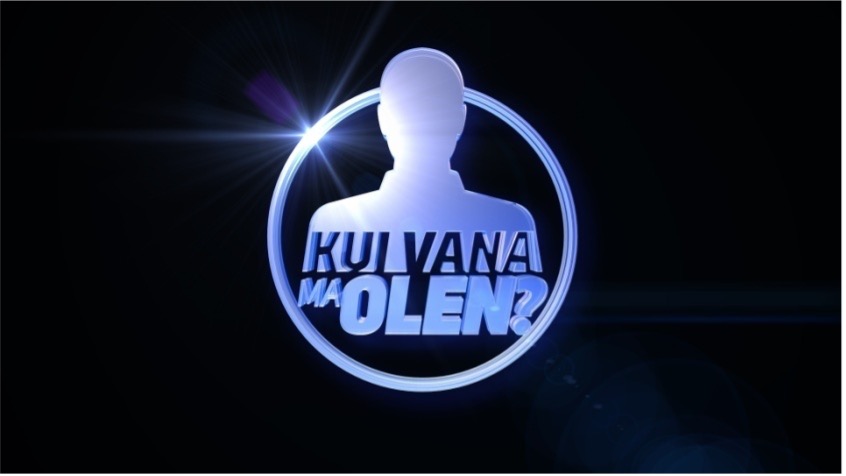 Estonia’s Kanal 2 has commissioned a version of gameshow format Guess My Age for its primetime slot.

The commercial channel is the latest to have picked up the format, which is currently on air on Sky-owned TV8 in Italy, Mediaset’s Cuatro in Spain and in Thailand on Channel 7. It is also in development in Poland, with producer Rochstar holding the rights in the country.

Distributed by London-based Can’t Stop Media, Guess My Age sees a pair of contestants guess the age of six strangers for the chance of winning a cash prize.

In Estonia, Guess My age will be produced by local outfit Ruut, which has adapted series including Masked Singer, Idol, Your Face Sounds Familiar and Got Talent, and will be fronted by local presenter Roald Johannson.

Guess My Age was first commissioned by French pay TV broadcaster Canal+ for its C8 network in 2016.

Kai Gahler, head of acquisitions at Kanal 2, said: “As Guess My Age is a feel-good show with strong elements of suspense and nostalgia and it’s presented by one of the most beloved TV hosts in the country, Roald Johannson, we believe that a wide range of age groups will be hooked on it and it will definitely become a new favourite of Estonian viewers this spring.”

Damien Porte, partner at Can’t Stop Media, said: “This collaboration with Kanal 2 and Ruut is really exciting for us as it opens up the possibility to set up a mini-hub in the region to welcome neighbouring countries, so they take advantage of the skills and cost advantage these established players bring to the table.”