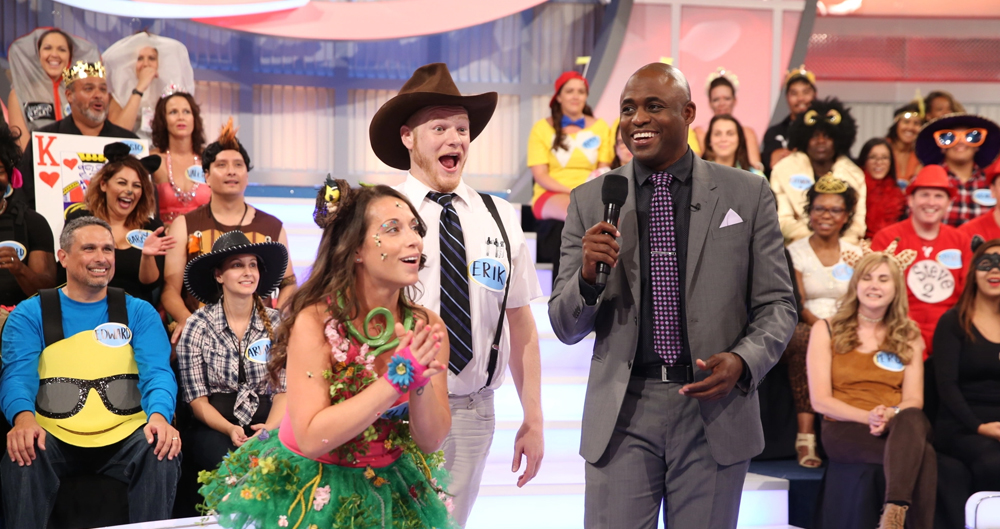 London-based distributor Can’t Stop Media is set to shop US gameshow Let’s Make a Deal around the world after agreeing a deal with the format’s owner, newly formed US producer and distributor Marcus/Glass Productions.

Marcus/Glass was set uo in November by Marcus Lemonis, TV host and CEO of Marcus Entertainment, and producer Nancy Glass, CEO of Glass Entertainment Group, to oversee their recently acquired Hatos-Hall Productions gameshow catalogue, which is led by Let’s Make a Deal.

Can’t Stop will distribute the format rights to the CBS gameshow in all territories minus the US, Germany and Canada.

In November, ProSieben in Germany launched a reboot which garnered huge ratings. The US version also airs on Rogers Sports & Media channels in Canada.